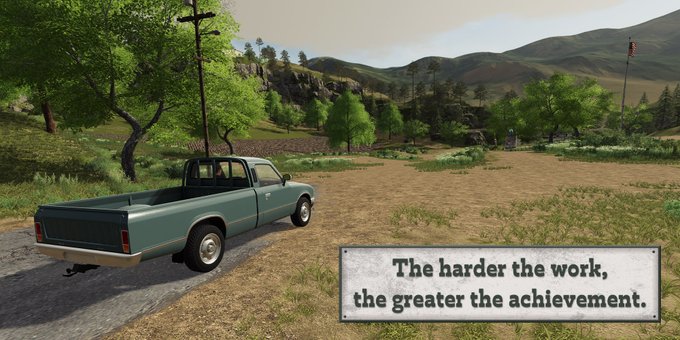 Lend us your ears! Because Farming Simulator 22 will improve the auditory experience in the game! >>… https://t.co/7zhgHoXKKG

RT @FSLeSports: Let's take a quick look at todays bracket. Who is your favorite? https://t.co/l69JUiVizX