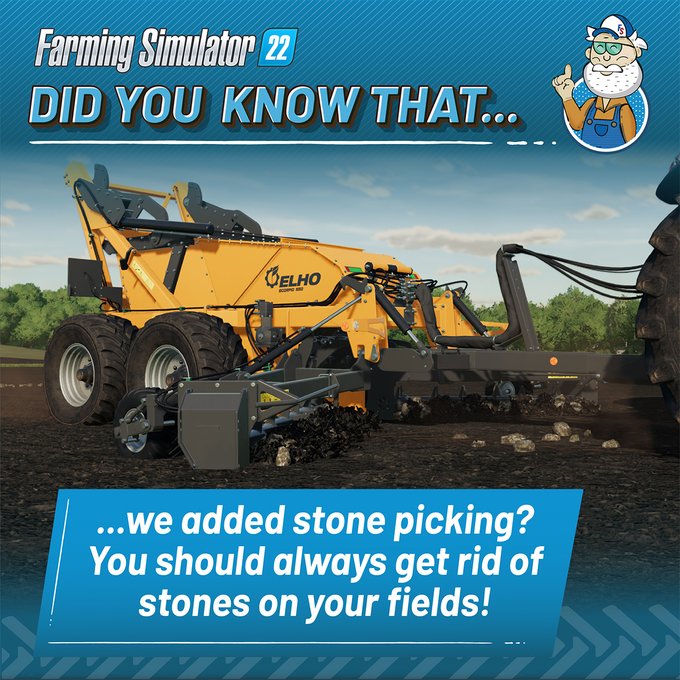 Double means less trouble in #farmingsimulator22 with this bit of advice in the next installment of our Did You Kno… https://t.co/odEhRss4bj

Ever find yourself left with a pesky row too narrow for the width of your sprayer? Well have no fear because… https://t.co/PH5nEySDoU

FARMSIM22 fits well on a custom license plate in #farmingsimulator22 Did you know you can choose from a few design… https://t.co/bCWMPjEONv