A new patch is available for the Platinum expansion of Farming Simulator 19. The CLAAS Patch 1.2 is ready to download on PC & Mac as well as the console versions on PS4 and Xbox One. Included are various fixes and optimizations for the CLAAS content. Take a look at the highlights:

As usual, the patch is downloaded automatically on Steam, Epic Store and consoles. The patch version for PS4 and Xbox One is 1.5.4. Owners of the Windows version can download the patch manually on our update page.

In other news: We announced our next expansion for Farming Simulator 19. Get Ready for the Bourgault DLC coming to PC and consoles on March 10th! Get a glimpse at the new content in the teaser below! 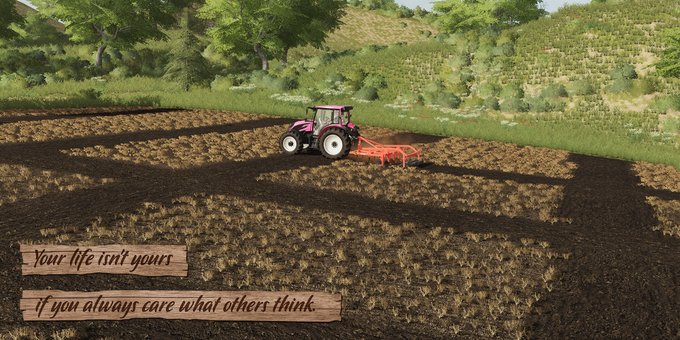 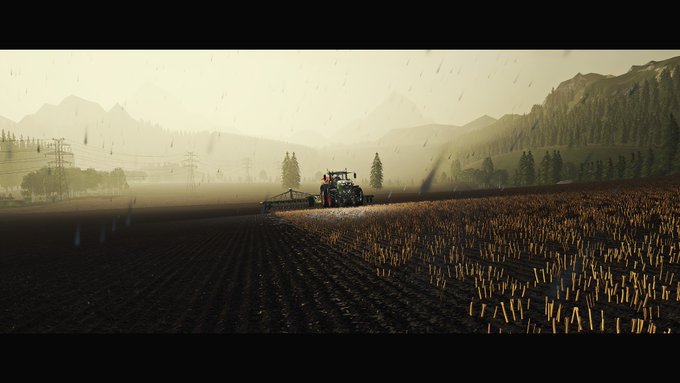 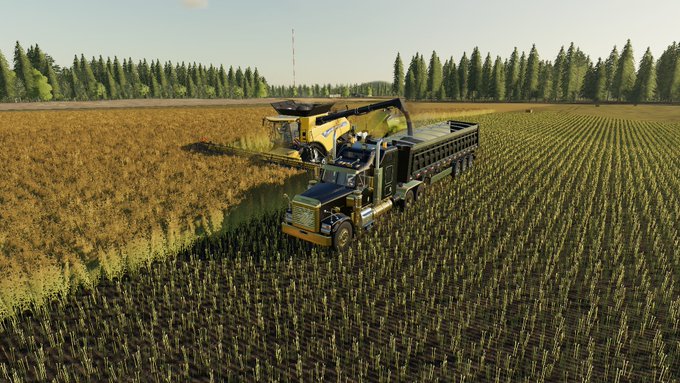