There wouldn't be a gamescom without a brand-new trailer for Farming Simulator, right? Right. With the Platinum Edition and the Platinum Expansion coming up, there is still a lot to show. We share some new impressions in our trailer and some screenshots for the world's biggest gaming fair. You can watch it right now, right here: On November 15th, the Platinum Expansion and Platinum Edition (base game + expansion) will add new brands, machines, gameplay mechanics, the new map "Silverrun Forest" and more. Volvo Group, IMPEX, John Deere, Koller, Komatsu, Pfanzelt, Schwarzmüller, and other brands are represented in the expansion. Both will be available digitally and in retail on PC and consoles.

Get The Season Pass! If you want to extend your copy of the game with loads of new content, check out the Season Pass! Especially, since you save money compared to buying the packs and the upcoming Platinum expansion separately. 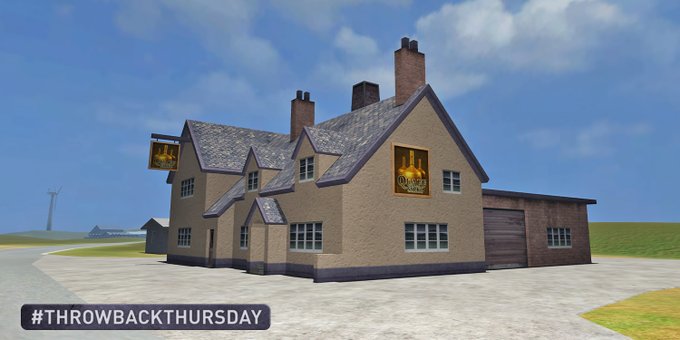