GIANTS Software teamed up with some of the industries finest for the upcoming league, partnering with Logitech G, Intel, noblechairs as well as long term partner Nitrado to provide the best experience possible to both, players and fans of the Farming Simulator League.

"We have a unique opportunity", explains Christian Ammann, CEO of GIANTS Software and manager of the eSports division. "competitive farming is something people enjoy for years now, but it hasn’t been done in eSports so far. We have lots of eSports enthusiasts in our company who can’t wait to show the world that farming can indeed be fun and competitive at the same time. We believe we found the right mix of real farming and fun to play game elements to ensure everyone will find it entertaining."

The game itself is changing as well. Not only will the new league be held in the brand new Farming Simulator 19, but it will also move from bale stacking to a competitive 3 vs 3 mode where teams challenge each other to determine who is the best on the field. The game will, of course, stand true to its roots in farming and combine real field work like harvesting with fun and challenging game elements. GIANTS Software will reveal more about the new game mode in the near future.

This is just the beginning, so stay tuned for more information around the new Farming Simulator League in the near future.

#ThrowbackThursday to the launch of our C64 Edition. Did you play it? https://t.co/FWN1P6643X 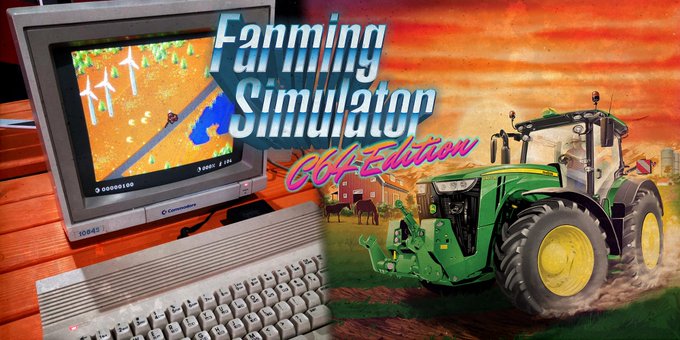 If you could ask our QA Team one thing, what would it be? Asking for a friend.

RT @GIANTSSoftware: Want to work with us? Start with an internship or apply for open positions - we're looking for QA, community and softwa… 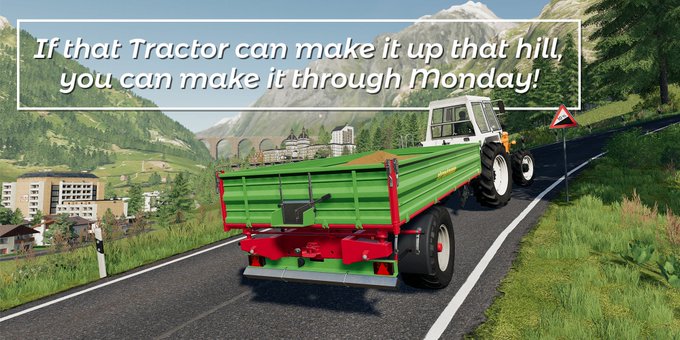 #ThrowbackThursday to the launch of our C64 Edition. Did you play it? https://t.co/FWN1P6643X