Each day, from July 21st to July 23rd, we'll stream for a couple of hours, starting at 8pm CEST. You will get a deeper look into already announced features like production chains or seasonal cycles, and witness the reveal of even more content and gameplay mechanics previously not mentioned.

Saturday & Sunday (July 24th-25th) are reserved for the Farming Simulator League and will see the competitive esports league continue with season 3. The tournament finale will stream live on July 25th from 10am on Twitch and YouTube.

Win Farming Simulator 22 + Nitrado Vouchers and chat with us!

Prepare for surprises! There will be even more insightful presentations, multiple Q&As, and dedicated Discord chat rooms with our developers to discuss the news of the day. So, as is tradition with FarmCon, you'll have the chance to talk to and ask questions.

Of course, there will be multiple raffles, too. If you tune in, you'll have the chance to win Farming Simulator 22 (and receive it when it's released, of course) and Nitrado Vouchers (FS19-Server Advanced, 6 Slots for one month)! 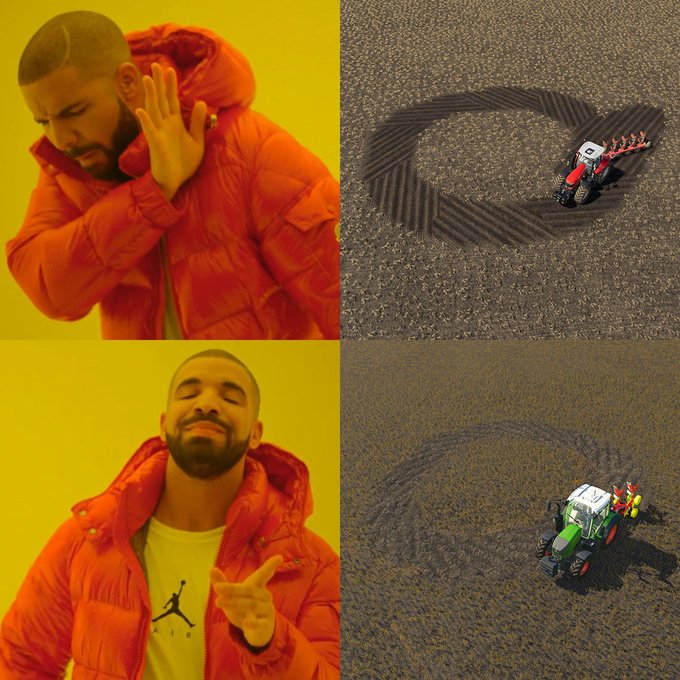 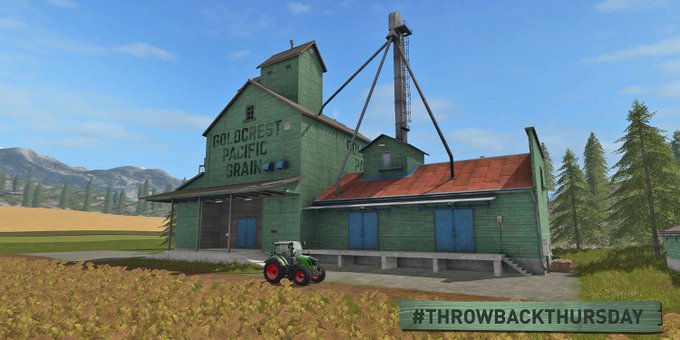 RT @FSLeSports: Who's ready for the next round?🎮 The upcoming Farming Simulator League Tournament will be at the 📅14th & 15th of August. Gu…

Build your own farm! 🏡🚜 Farming Simulator 22 features a new and improved build mode. Find out more on our blog! >… https://t.co/G3Vg1duJtt