We have a pallet full of game improvements for you! Patch 1.5 is now available for Farming Simulator 22 - and brings a variety of optimizations and quality-of-(farming)-life improvements to the game. Like increased pallet limits. Find out more below.

Note: Patch is currently rolling out across platforms!

Changelog: What Else is New in Patch 1.5? New to the game?

If you need some help in starting out - visit our Farming Simulator Academy! We just opened the doors to a series of official tutorials, made by our games experts themselves. Text tutorials and videos will help you learn the game - with more and more topics being added over time. Check it out! 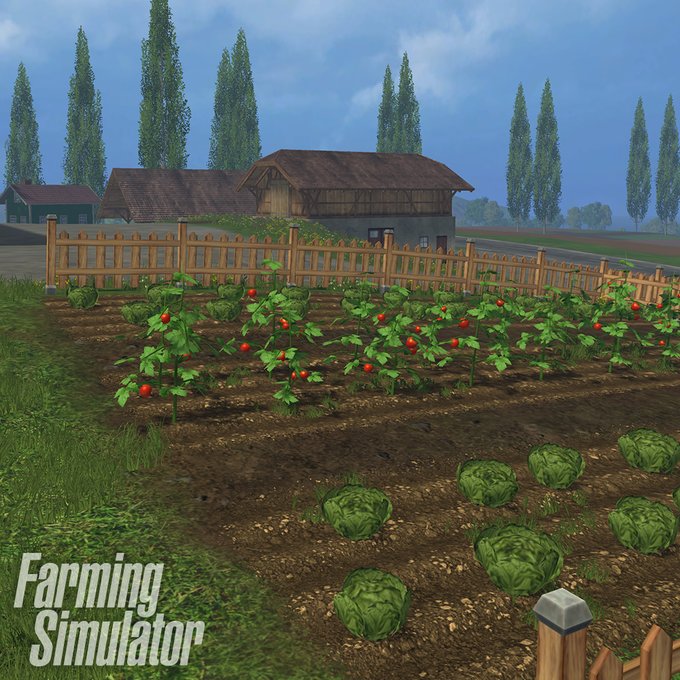 Did you know? #gamescom is back! If you head to Cologne this year, come and say hello. We will be there and we have… https://t.co/XDxLTYlcpb

Hello everyone, Patch 1.6 for Farming Simulator 22 is now being rolled out on all platforms. Keep an eye on our… https://t.co/kZavPX3B6L