Farming Simulator 19: Live-Streams and more about Alpine Farming at gamescom!

In the course of the upcoming gamescom, expect to see more about the Alpine Farming Expansion for Farming Simulator 19! This year, Europe's leading trade fair for digital games culture will be held digitally - like most events. From August 27th to August 30th, the Cologne-based fair will take place online. On this occasion, GIANTS Software will provide you with new information about our upcoming expansion. Don’t miss out!

We promised over 30 machines coming to Farming Simulator 19 with the Alpine Farming Expansion. The majority of vehicles and tools were already listed in our initial announcement. But there’s more! Currently still in production, we’ll show off the remaining machines later this month during gamescom. There will be a new trailer, too.

Missed our Alpine Farming announcement? Get all the infos so far by following the link to our news article! Among many others, the Rigitrac SKH 150, Aebi CC 66 and Aebi TT 281+ as well as the Lindner Unitrac 122 LDrive and the Pöttinger IMPRESS 125F PRO will be introduced with the expansion. Be excited for more!

Tune in when we show off new content live!

Mark Saturday, August 29th on your calendar, so you don’t miss out on our live stream. Not only are we showing the above mentioned and all-new trailer for the Alpine Farming Expansion, we’ll also dive more into the scenic town of Erlengrat with its vast and green surroundings. Watch the following livestreams presented by M4cM4nus (German stream) and DJGoHam (English stream):

If you’re already excited and want to pre-order the Alpine Farming Expansion, head over to our website store! Players on consoles and Google Stadia can purchase the new expansion on their respective store on launch day, November 12th. Owners of the season pass will receive the Alpine Farming Expansion without further cost. See the original announcement trailer below. 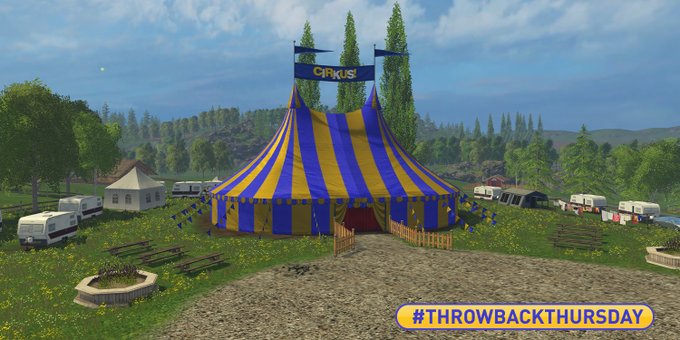 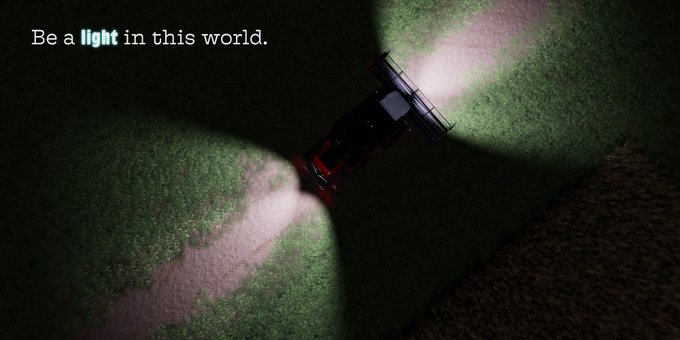 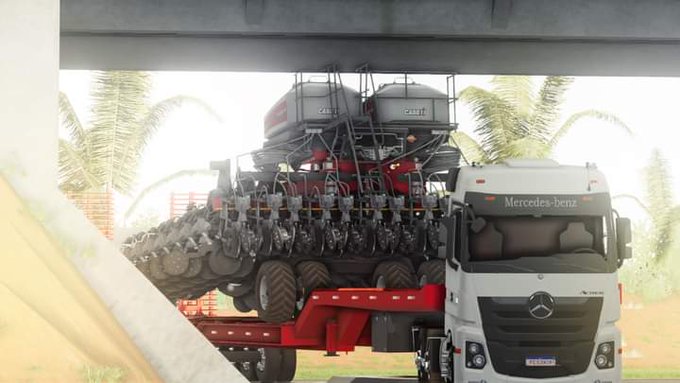