FSL Season 2 Finals ahead - tune in live this weekend!

It’s the end of the road for the current season of the Farming Simulator League: The Season 2 finals will take place this coming weekend on September 19th and 20th. Tune in and watch the eight finalists compete for no less than 100.000 Euros in cash!

Watch the climax after a thrilling group stage!

Until last week, the 16 best teams in the league battled for eight places in the upcoming knockout rounds. GRIMME, Trelleborg, BG by Stark, John Deere, Krone, HORSCH, VK and Lindner all made the finals after attracting some attention by creating some surprising moments in the group stage. This season’s most consistent team, Trelleborg, was almost eliminated from the finals after losing 0:2 to Team OEG.

Other surprising events in the group state saw HORSCH victorious while JZD Czech and Astragon Landeier were eliminated. So, there’s an exciting weekend ahead: All bets for the Farming Simulator League World Champion are open between the current favorites GRIMME, Trelleborg, Krone and John Deere. But, prepare for more surprises!

Live from our all-new streaming studio

For the first time ever, we’re broadcasting live from our brand-new FSL streaming studio in our German office in Erlangen. On more than 160 square meters of space with multiple sets, new high-end equipment will ensure an audio-visual presentation of the highest standards - right in time for the finals. That includes enough room for our moderators, casters, participants and the ultimate competition in a professional esports environment.

Since you certainly don’t want to miss out on the Farming Simulator League finals of Season 2, mark this weekend on your calendar: Starting at 12pm on both Saturday, September 19th and Sunday, September 20th, you can witness the rise of the Season 2 Champion on our Twitch channels.

More info at fsl.giants-software.com. See you this weekend! 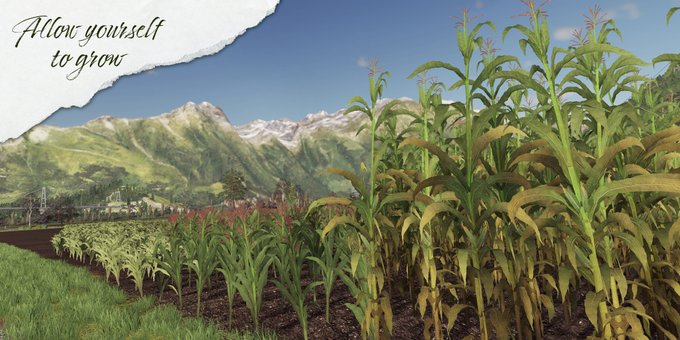 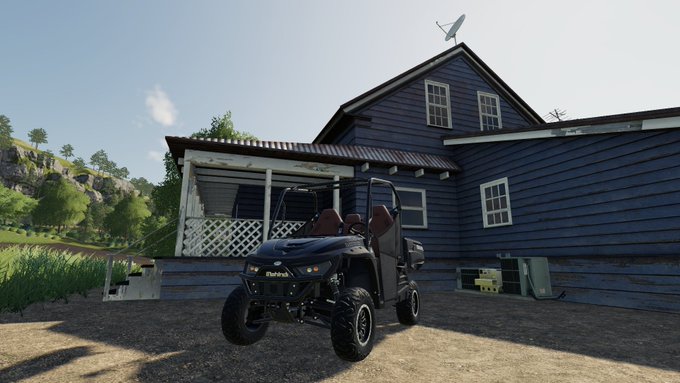